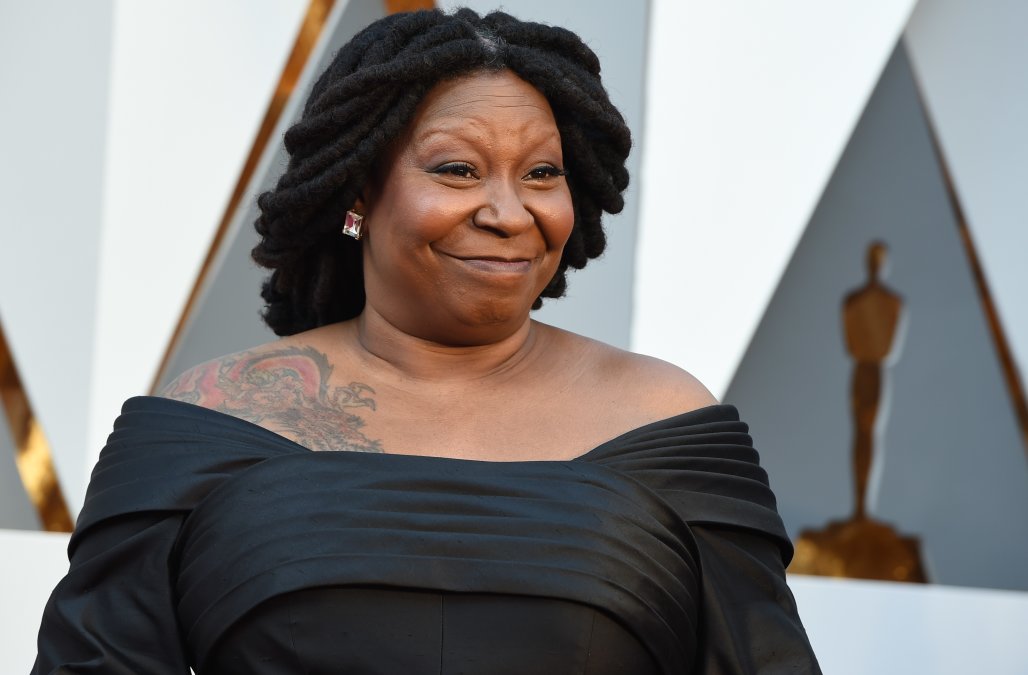 Tattoos at the Oscars

Sunday the 4th of March it was time for the 90th Academy Awards, better known as the Oscars. And as you know we always have an eye for detail. Especially when it comes to tattoos. And this year two people caught our attention.

The first one was Woopi Goldberg. She showed off her tattoo on her shoulder. Whoopi’s tattoo is of a dragon. “I love dragons – I have dragon tattoos. For me the dragon is a protector, and when I’m sleeping I want to feel I’m protected,” she once said in an interview for Home & Textiles Today. It’s clearly an older tattoo, as the ink is definitely faded a bit. But it’s still so refreshing to see someone like Goldberg show off her ink instead of hide it.

The second one is Emma Watson. The 27-year-old Harry Potter actress showed of a temporary tattoo on her arm spelling Times Up. Emma has been one of the most prominent advocates of the Time’s Up movement against sexual harassment in Hollywood. But unfortunately the tattoo had a critical apostrophe missing. We still hope she got her message through though. 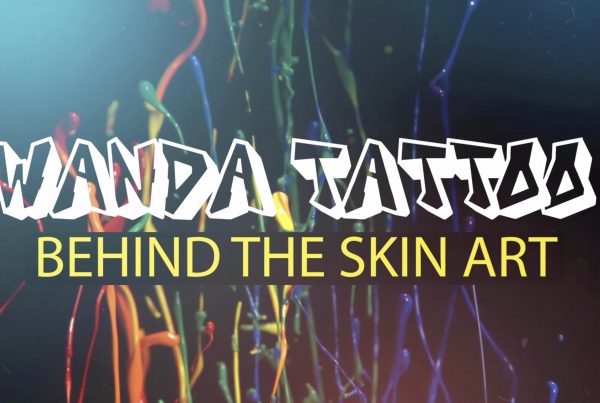 Behind The Skin Art 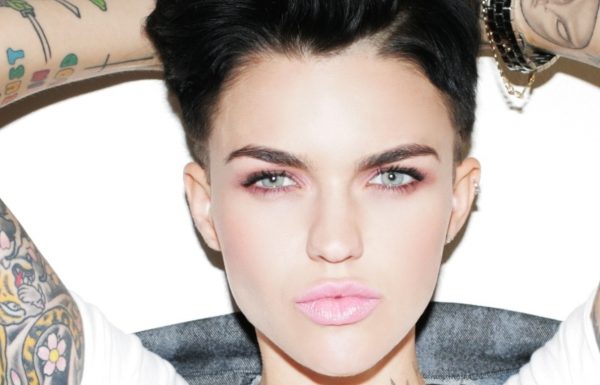 Women with tattoos are beautiful. 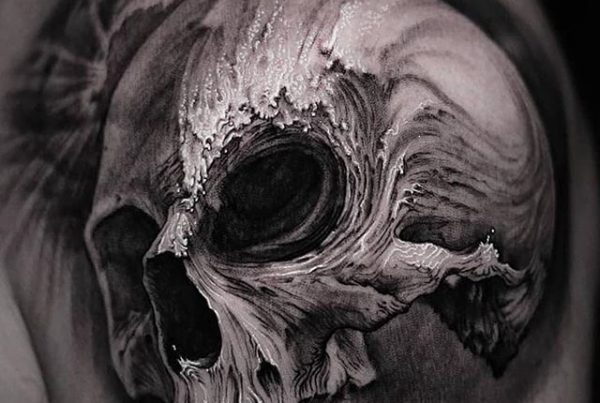